Screen repairs wherever and whenever you want. With fix2U we travel to your location and replace your iPhone screen on the spot. Now that’s hassle-free!

fix2U screen repairs are covered by our 5 year warranty on parts & labor. Best of all, our iPhone repairs won’t void your Apple warranty.

No need to enter payment details online. Our repairers are able to accept payment via cash or credit card on the spot after your iPhone repair is complete.

iPhone repairs such as a screen replacement take less than 30 minutes, and most iPhone repairs are completed on the day of your booking. Fast, friendly, fixed!

What Our Customers Say

fix2U provides screen repairs for the following models of iPhone. Supported models range from the iPhone 5 series to the iPhone X series. 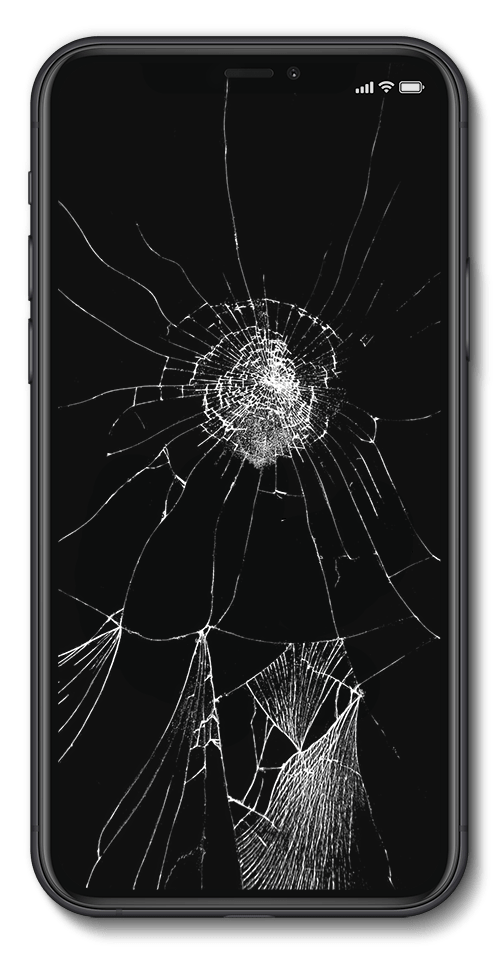 The fix2U repair service operates in 10 locations across Australia, reaching more than 80% of the Australian population.

If you’re in a remote or rural location, don’t worry, we can still help repair your mobile phone, with fix2U’s Express Mail In Service.

How does the fix2U Screen Repair Service work?

fix2U is an “on-demand” iPhone screen repair service. Just follow these simple steps to book your iPhone repair:
1. Fill in a short and simple repair quote. Select your iPhone, then select “Screen Repair” and receive an instant repair price.

2. We’ll call you to arrange a place, date and time that’s convenient for you for your iPhone screen repair.

3. A fix2U Repair Hero comes to your chosen location* and repairs your iPhone screen.

*For details on our service coverage area, click here.

Where do I need to take my iPhone to be repaired?

Nowhere! fix2u is a screen repair service with a difference – you can carry on doing the things you love while our fix2U Repair Hero comes to you.

What types of iPhone repairs do you undertake?

Other than iPhone screen replacement, fix2U can perform the following types of iPhone repairs:

All repairs are completed with the highest quality iPhone repair parts available on the market.

What iPhone models do you repair?

How much does it cost?

How do I pay for screen repairs?

Payment is via credit or debit card (Visa, MasterCard, AMEX) or cash. For card payments, payment is made directly to the Repair Hero via a safe and secure card reader and is only made once your repair is complete and our Repair Hero has saved your day.

How long will my screen replacement take?

Can I get my screen repair done today?

In most cases the answer is a resounding yes! If you’d like your screen repair done same-day, we will do our level best to make this happen.

Get an instant price & secure you booking in seconds

My screen has inky spots, lines or is blank

No problem – we can still repair it! An iPhone screen is composed of three separate layers that together form a single “screen assembly”. This includes the display panel (also called the LCD), a touch sensitive layer, and finally a sheet of glass. When your iPhone is dropped onto a hard surface, one or more of these layers can be damaged. Sometimes, broken pieces of glass will damage the LCD layer of the screen, which results in inky splodges on the display, or vertical lines running from top to bottom of the screen.

Does fix2U use original Apple parts for their screen replacements?

This is a very common question, particularly as there is a lot of confusing (and often misleading) information put forward by iPhone repair companies. The bottom line is that only Apple offer genuine screen replacement parts and these are not made available to third party repairers such as fix2U. If you are offered a “genuine” Apple screen replacement from another repairer, please note that you will be receiving a used, refurbished iPhone screen rather than a brand new factory-assembled iPhone screen.

As a third party repairer, fix2U has the freedom to source its own high quality, factory assembled repair parts that are of equivalent specification to Apple. As a result, fix2U are able to provide our customers with screen replacement prices that are significantly lower than Apple. We are so confident in the quality of our iPhone repair parts that we offer a Five Year Guarantee covering both parts and labour on all our screen replacements – significantly better than the 90 days Apple will offer you on devices they repair. 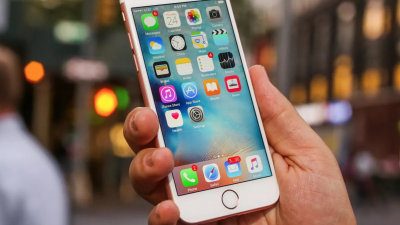 How can I avoid future screen breakages?

Once fix2U have completed your iPhone screen replacement we recommend a couple of things you can do to reduce the likelihood of future breakages.

Choosing the right case is just as important. We recommend cases that have an edge that sits slightly higher than the glass screen, so if you do drop your phone face down, the edge of the case impacts the ground rather than the screen itself.